The hiring process can be challenging for both employers and job candidates. Given the high costs associated with turnover, it’s not surprising that organizations are willing to put in the additional time and effort necessary to make sure they’ve chosen someone who will be the best possible fit for the position. After reviewing resumes, assessing portfolios, and conducting interviews, many hiring managers looking for the ideal senior UX designer ask the candidate to complete a design challenge or similar task during the interview process.

The purpose of this exercise is to get an objective assessment of the candidate’s skills that can be compared against other applicants. However, many experienced UX designers I’ve worked with recently are choosing to withdraw their candidacy rather than complete a design exercise.

4 Reasons Why User Experience Design Exercises Are a Bad Idea

You Already Have a Portfolio of Their Work

Any competitive applicant for a senior UX designer position will have accumulated a substantial portfolio of work and case studies during their time in the industry. In their opinion, the quality of their work should speak for itself. And they’re not wrong about that. Asking them to perform an additional visual design task that will somehow be weighed equally against their existing work is redundant and implies that their previous performance isn’t entirely valid. Furthermore, if the candidate has already run through the gauntlet of phone interviews and in-person meetings, you should have a pretty good idea of whether you want to hire them or not. And if you’re asking for a sample before even speaking to the candidate, you’re sending a pretty clear signal that you haven’t given their portfolio much attention.

You’re Asking Them to Work for Free

While you may have no intention of using the exercise for anything other than internal review purposes, the candidate has no guarantee that you’re not using them for free labor. Think about it from their perspective. Their time and skills are valuable on the open market, and you’re asking them to provide both without the protection of a contract stipulating how the work they produce will be used. They don’t want to take the chance of completing the assignment only to have the company never contact them again—or find their work used by the company down the road despite not being hired.

They Don’t Have Enough Information to Do the Job Well

While there’s something to be said for seeing how someone reacts under the pressure of an unexpected UX interview assignment, it isn’t the best way to judge how well a candidate will perform ordinary tasks in the long term. If the candidate was actually in the position, they would have a tremendous amount of context about the nature and purpose of their work that would allow them to deliver a better product. In an interview situation, they simply don’t have enough information to do the job to the level expected of a current employee.

This may sound strange considering that you’re the one giving the assignment, but remember that everyone is conditioned by their experience to some degree. The candidate will make decisions during a design project based on expectations of previous employers. Those expectations and standards may differ from the way your organization operates. Even if you have your internal design team evaluating these samples, they may dismiss the ideal candidate simply because that person thinks differently than they do. Diversity of thought is a GOOD thing for a user-centered design team, so any process that has the potential to screen unique voices out can easily become counterproductive.

If you’re looking to replace the traditional exercise project with something else to help assess UX job candidates, there are a few alternatives that could provide more relevant information (and not cause the candidate to walk away from the job).

Replace it with a Group Exercise Including Potential Teammates

If you’ve reviewed a candidate’s UX portfolio and conducted thorough interviews, you already know they can do the job. What you don’t know for certain is how well they’ll integrate with your existing teams. Arranging a short interaction design exercise they can participate in with potential coworkers will not only provide additional feedback, but also give you a sense of their interpersonal skills, how they approach problems, and ability to collaborate effectively.

Ask Them to Elaborate On Something in Their Portfolio

There’s a story behind every project. Selecting one or two examples from the candidate’s portfolio and asking them to explain their work process and the obstacles they had to overcome to reach a solution can give useful insight into how they complete their work and solve problems.

Ask Them to Complete a Quick, Generic Exercise That’s Unrelated to Their Work

If you’re committed to making candidates complete a task of some kind during the UX interview process, provide them with a relatively minor assignment they can complete in the office as part of their interview. Ideally, the task should be generic enough that the candidate doesn’t have to worry about it being used for your benefit. Since the work is short, it’s less of an inconvenience or an imposition. You should also be very clear about the purpose of the exercise (and while you’re at it, ask yourself again if it’s REALLY necessary).

If you’re committed to assigning a design-specific exercise, you should recognize that the candidate’s time is just as valuable as yours and if you’re going to give them the same kind of work you expect of your employees, you should compensate them for that time. The market for UX designers is very competitive and candidate-driven. Every moment a UX designer spends working on a task for an interview process is time they could be spending pursuing another position. Don’t make them feel like they’re wasting that precious time.

Hiring a senior UX designer can be a long and drawn out process. While there are good reasons for wanting to assess a candidate’s ability to complete tasks, asking them to complete design exercises when you already have plenty of ways to gauge their skills runs the risk of turning away the most experienced designers. Before you assign that additional work, make sure it’s worth your time and theirs. 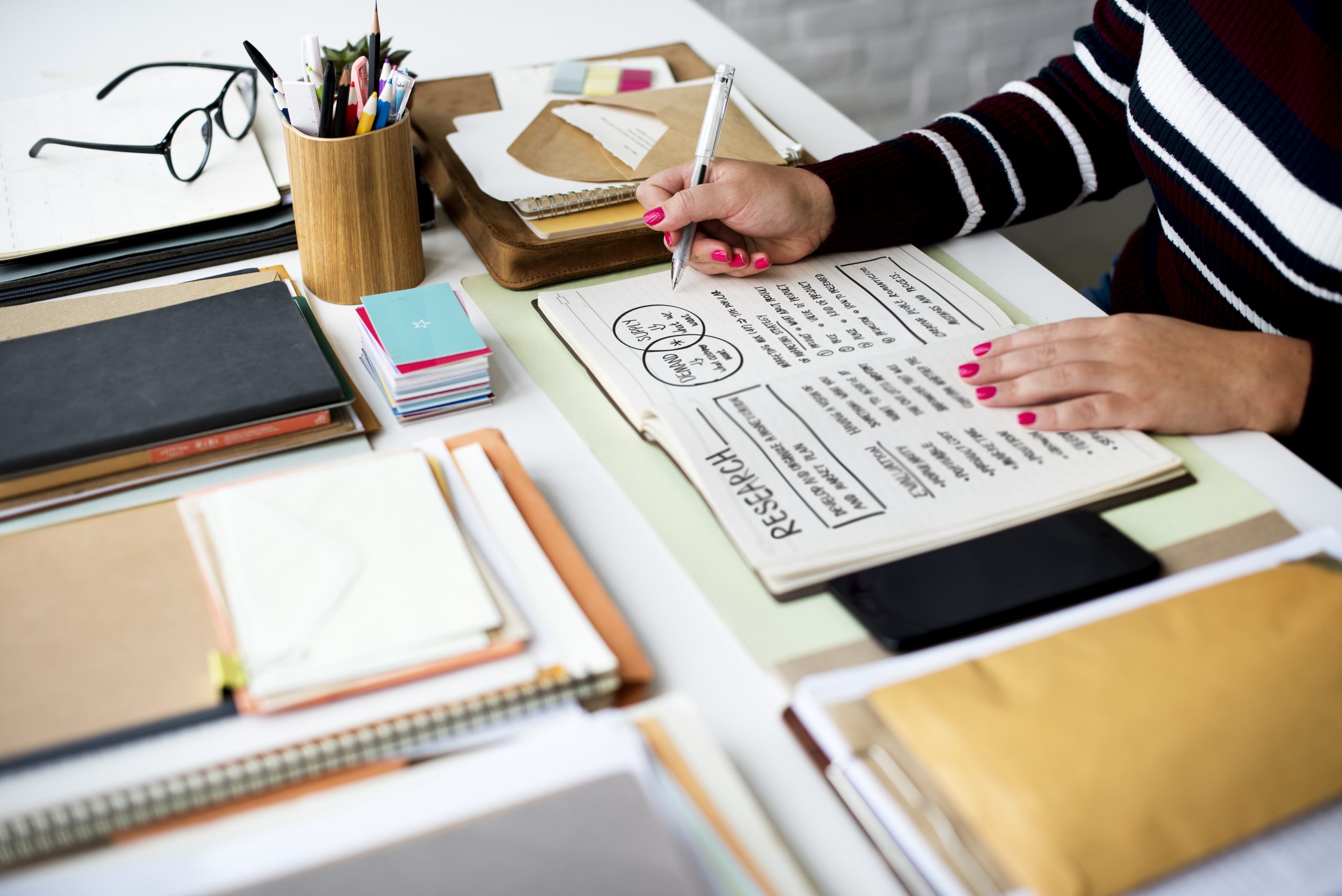 What UX is NOT According to The Experts

The user experience, or UX, field isn’t new. It’s been lurking in the shadows creating a path ... 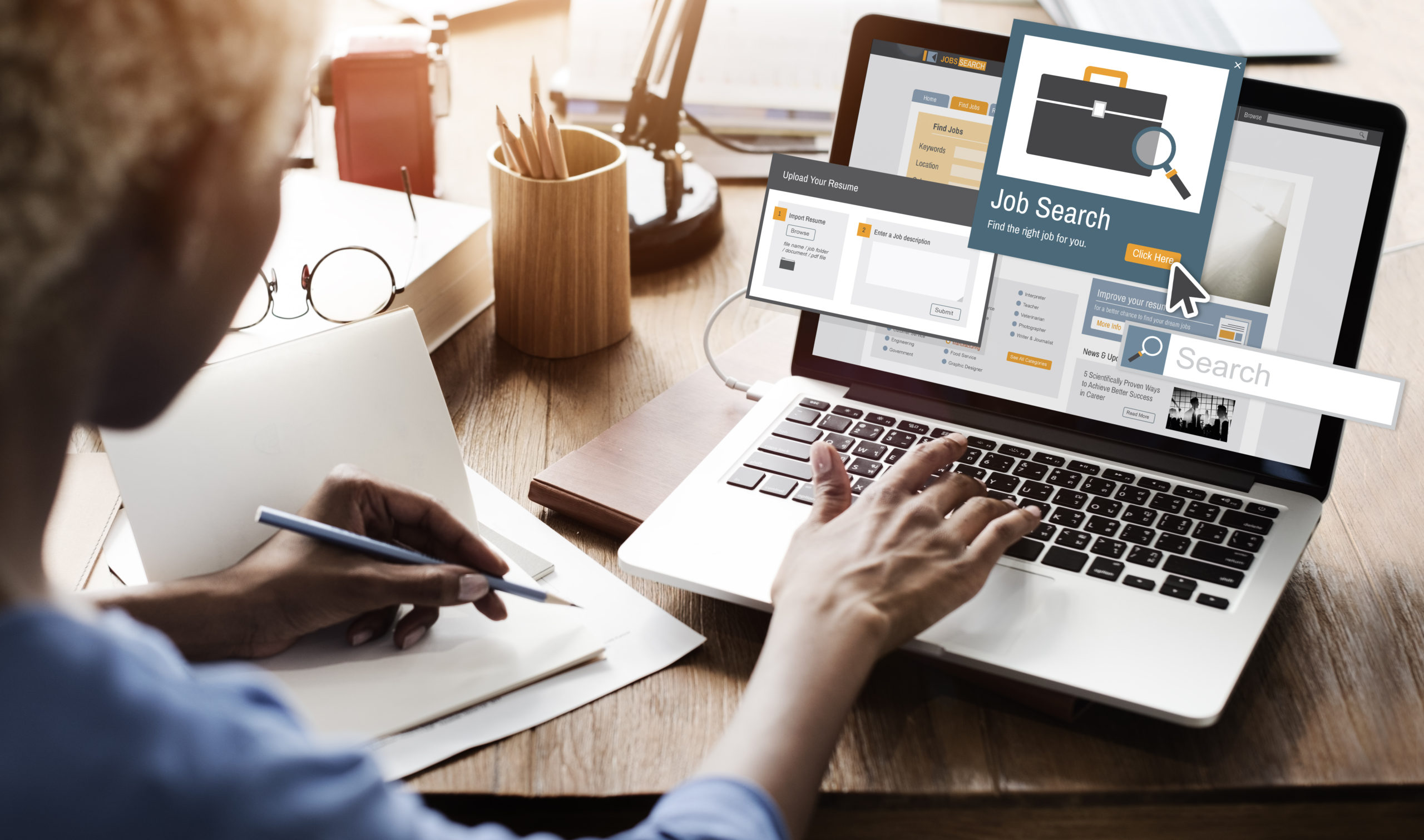 10 Reasons You Didn’t Get the Job

It’s been said before, but finding a job is hard. It requires a great deal of research, legwork, ...

How UX Hiring Should Work According to Staffing Professionals

UX Recruiting and staffing often presents a unique challenge. Job seekers in most fields are accustomed to the traditional ... 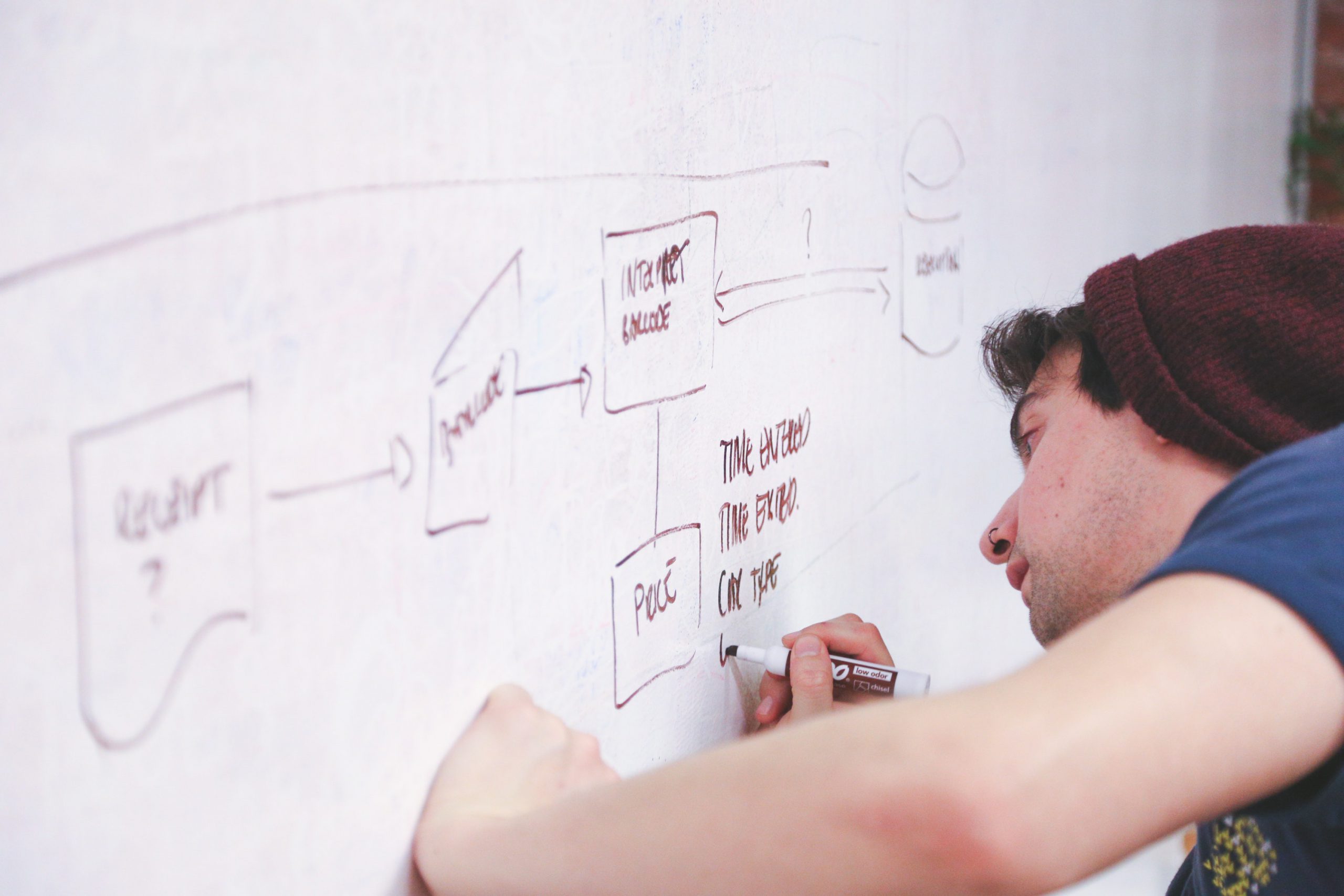 Looking to Hire Senior UX Designers? Here’s How to Improve the Interview Process

The hiring process can be challenging for both employers and job candidates. Given the high costs associated with turnover, ... 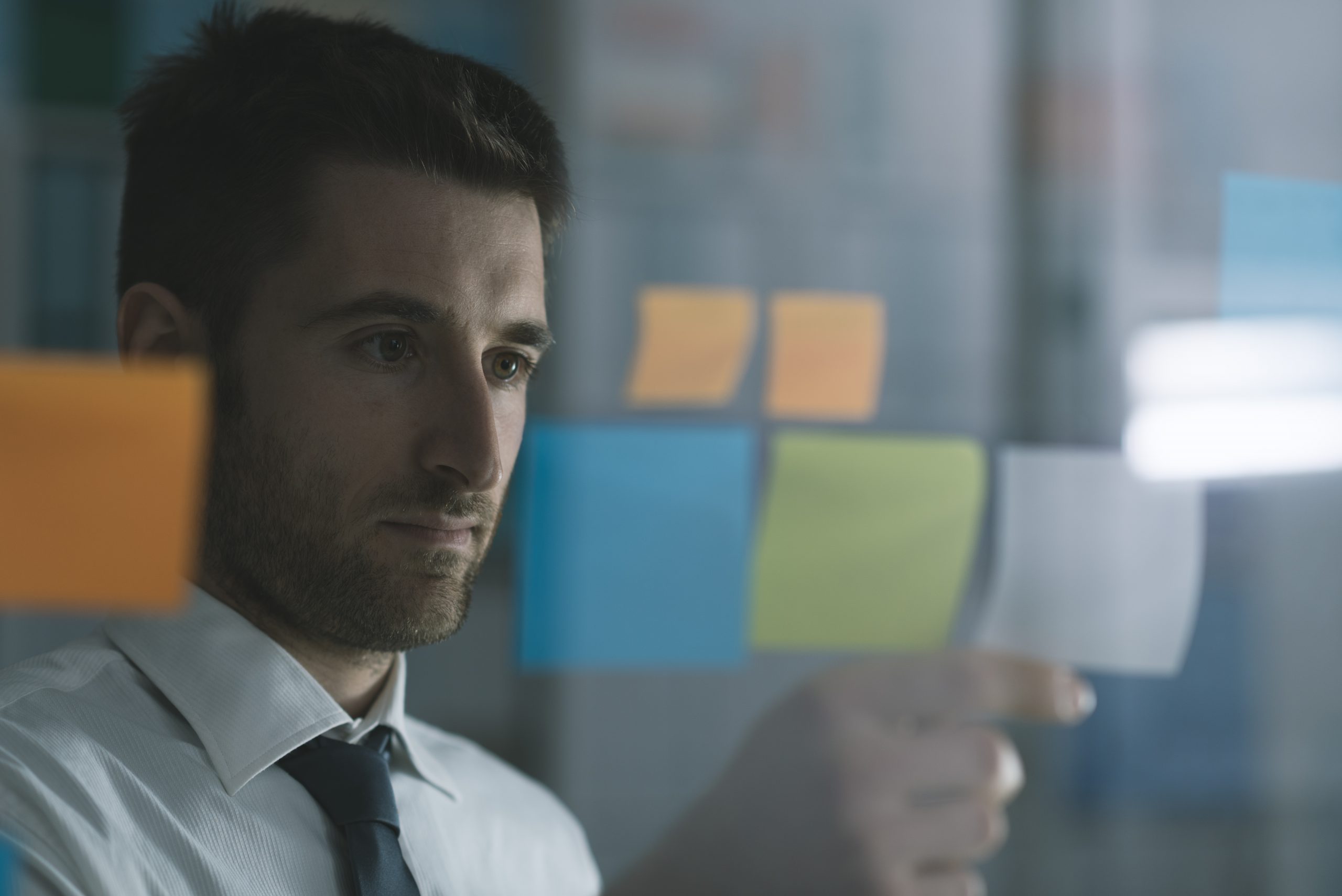 To find your dream UX job, start by clearly defining your dream. Sounds simple enough but we often see ...

As a UX staffing and recruiting firm, UX Hires has seen the value independent contractors can bring to startups ... 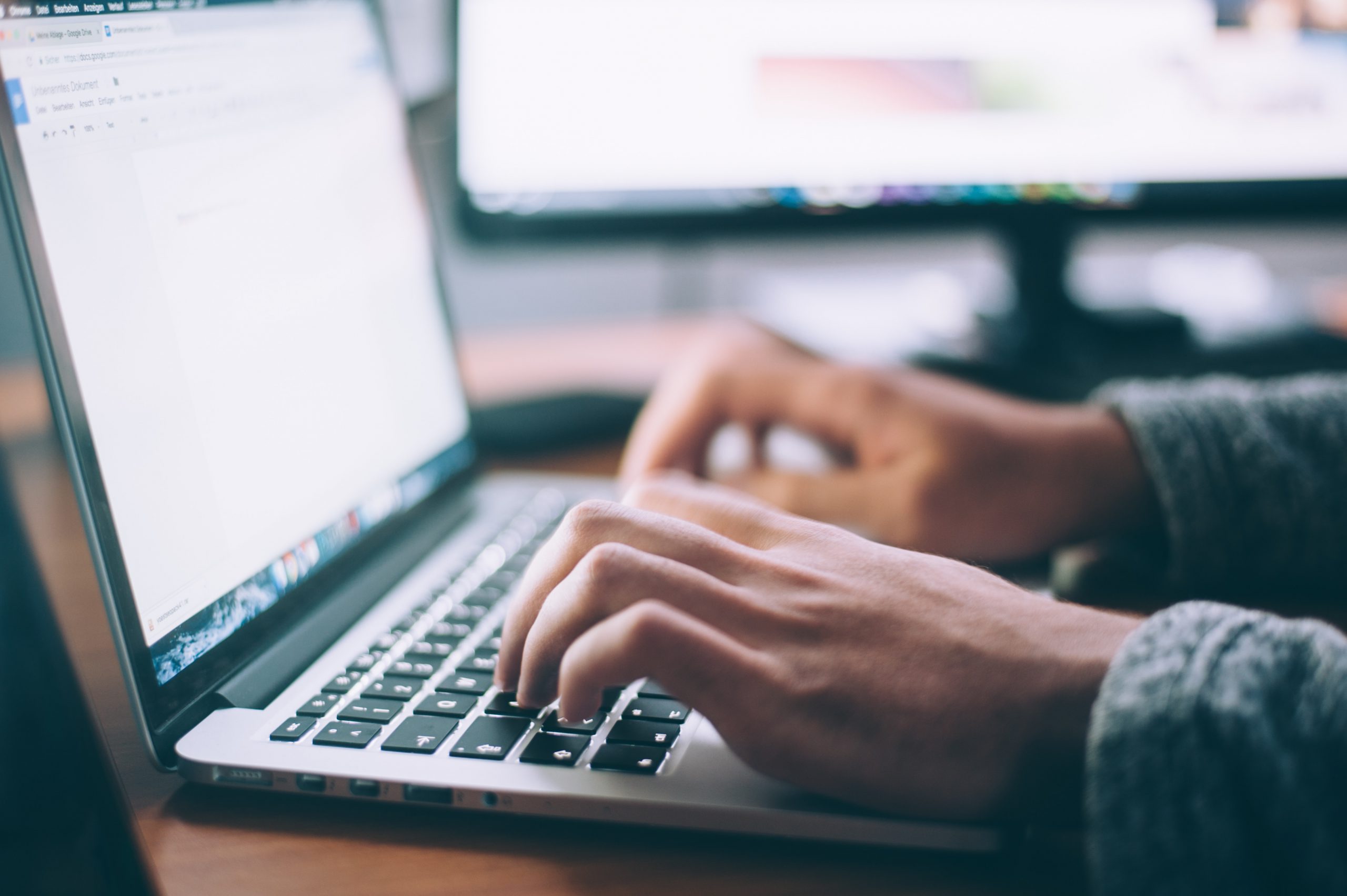 If LinkedIn is a snapshot of your professional career, then that picture is worth a thousand words. As UX ...

How to Write a Successful Job Description

When you post a user experience (UX) job description, particularly in the current candidate-driven market, you have about 30 seconds ... 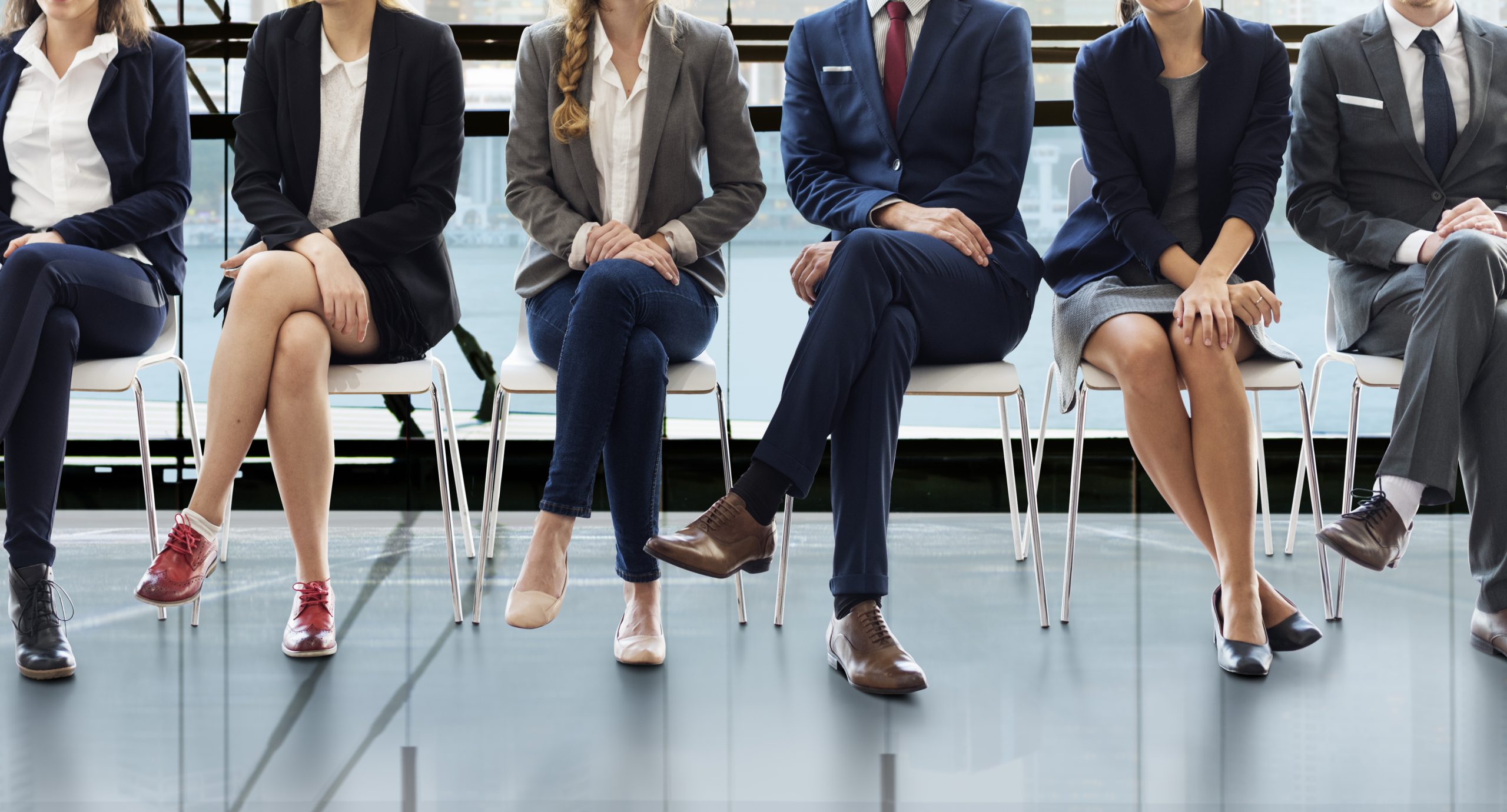 How to Find and Lockdown Great UX Talent

The user experience (UX) field has become a fast-paced market, exploding into not only a beneficial but a necessary ...